Media: OSRAM May Give Up IoT Lighting Business Due to Pressure from Its Shareholder AMS

Media: OSRAM May Give Up IoT Lighting Business Due to Pressure from Its Shareholder AMS

According to an article published by LEDs Magazine on November 9, AMS (also stylized as “ams”) as OSRAM’s dominant shareholder may call for OSRAM to divest from its IoT lighting business. This News has come on the heels of OSRAM CTO Stefan Kampmann being let go from the upper management team. Kampmann was responsible for the development of the IoT lighting business, but he reportedly stepped down from the company’s management board just before LEDs Magazine released this article. 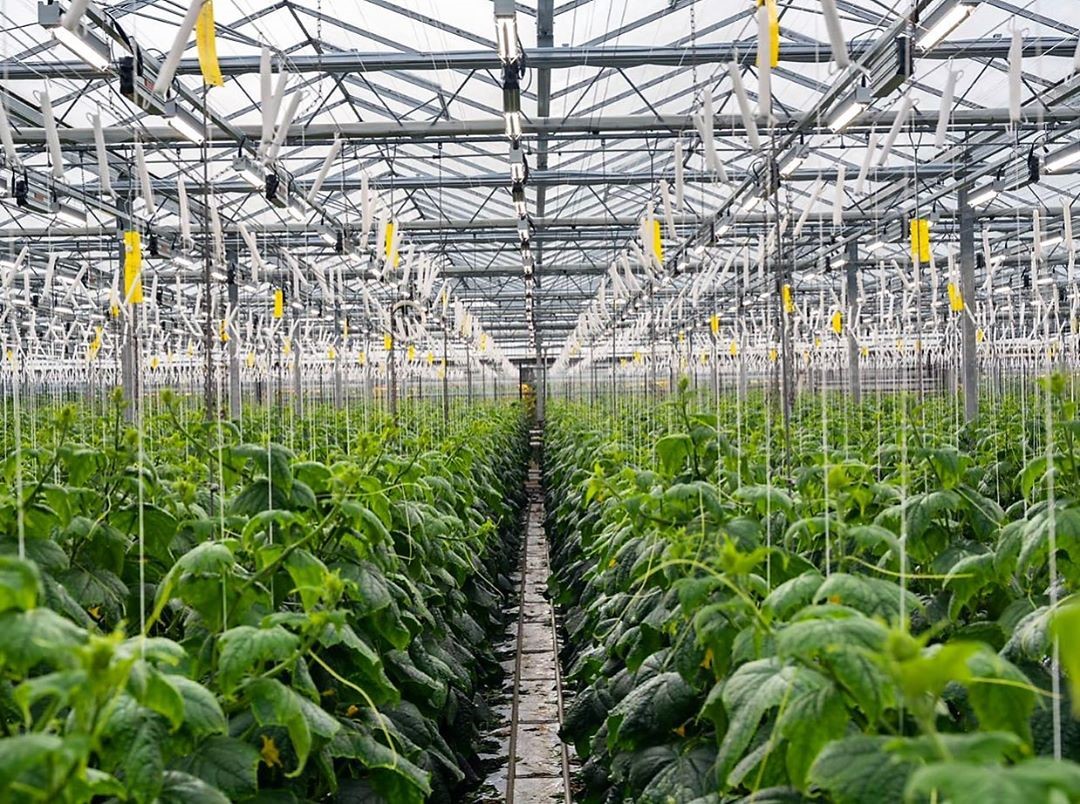 Based on the reporting from LEDs Magazine, AMS CEO Alexander Everke is strongly hinting that OSRAM could abandon most of the businesses under its Digital Group. This group, which is also referred to as “DI”, provides lighting solutions for a wide range of applications including IoT, horticulture, entertainment, and architecture.
Earlier, Everke already acknowledged that DI is not a strategic asset, and that AMS as the dominant shareholder will soon make changes to OSRAM’s investment portfolio.
Before Everke divulged that OSRAM could exit from the IoT lighting business, Kampmann had left the three-person management board of the company. However, LEDs Magazine reported that there is no official date for him to depart from the company.
This latest development occurred just as both companies were releasing their quarterly results. AMS posted an increase in sales for the third quarter of 2020. In contrast, OSRAM saw a decline in revenue for its latest fiscal quarter (i.e., the fourth quarter of its fiscal 2020). DI was particularly responsible for dragging down the overall performance with a significant revenue decline of 20% from the previous quarter.
At a recent conference call, OSRAM CEO Olaf Berlien pointed to the low demand for entertainment lighting as the main reason why DI has done so poorly. He said that movie theater attendance has dropped dramatically worldwide due to the COVID-19 pandemic. On the other hand, Berlien repeatedly noted that the horticultural lighting business of DI (including the subsidiary Fluence) has been doing quite well.
LEDs Magazine said that there still some uncertainty as to what businesses (if any) that AMS wants to keep under DI. After all, the primary aim behind AMS’s acquisition of OSRAM is to access OSRAM’s expertise in chip-level photonics. Most other assets are considered non-core.
LEDinside, a division of market intelligence firm TrendForce, has stated that the global sales of OSRAM’s LED products for the horticultural application have been very impressive this year. In fact, incoming orders have been expanding rapidly in volume for both OSRAM’s own LED light sources for horticultural uses and Fluence’s horticultural lighting systems. There is even a tight supply situation taking place in the short term.
Looking ahead, the COVID-19 pandemic has exposed the potential risk of a food shortage crisis in many regions. North America and Europe will therefore keep pursuing the localization of the food supply chain. At the same time, the push for the legalization of the commercial distribution of cannabis products continues to gain momentum across North America. Due to these factors, the market for LED products used in horticultural lighting will continue to grow in the future. LEDs Magazine previously reported that AMS could retain the horticultural lighting business while abandoning the IoT lighting business. LEDinside also believes that such scenario will be very likely.
(Author: LEDinside Janice. Image credit: Fluence.)